Awakening means "an act or moment of becoming suddenly aware of something" or "coming into existence or awareness". Spiritual awakening is the process by which we (start to/) recognize our real self.

In this article you'll find Swami Vivekananda's quotes and comments on awakening. 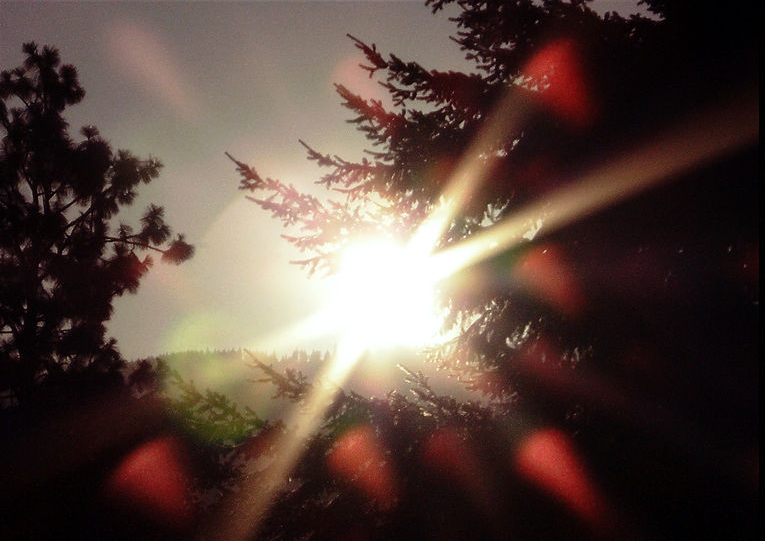