In this article, we 'll make a collection of Swami Vivekananda's quotes and comments on creation.
This page was last updated on: 1 January 2014, 8:37 pm  IST (UTC+5:30 hours)
Number of revisions in this page: 1
Categories: Miscellaneous 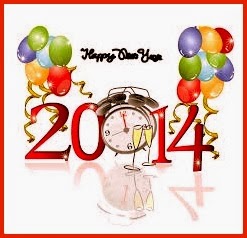